The Cyprus Hydrocarbons Company (CHC) is the National Oil and Gas Company of Cyprus. It was established in its present form in March 2014. As a state-owned company, CHC is responsible for the commercial management of the upstream hydrocarbon ownership rights of the Republic of Cyprus that arise from the Production Sharing Contracts (PSCs), and will manage any commercial participation by the Republic of Cyprus in midstream infrastructure projects such as land-based LNG or pipelines.

Optimum exploitation of hydrocarbons reserves presents in the Exclusive Economic Zone of the Republic of Cyprus in order to maximize the benefits for the Cypriot Society and for future generations.
The company’s vision is compatible with the policy established by the Council of Ministers. 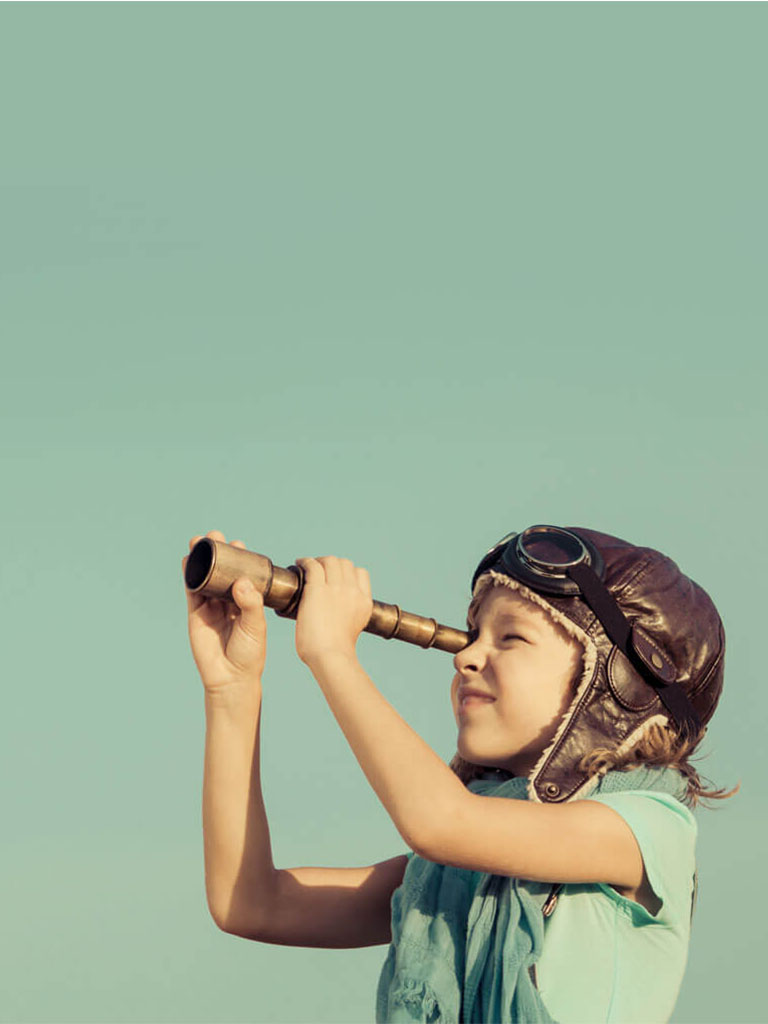 The Cyprus Hydrocarbons Company as prescribed by the Council of Ministers as the legal entity responsible for the management of the Republic’s participation in the activities of prospecting, exploring and exploiting hydrocarbons, based on Article 16 of the Hydrocarbons (Prospection, Exploration and Exploitation) Law of 2007.

The National Oil Company was established through the Council of Ministers’ decision no. 73.493, dated 2.5.2012, as a private limited liability company with the mandate to act as the commercial arm of the Republic of Cyprus, marketing the island’s share of any future hydrocarbons production and holding the government’s share in oil and gas infrastructure projects.

The Council of Ministers’ decision no. 75.903, dated 16.10.2013, defined the provisions of the company’s Articles of Association and officially authorized the company to undertake the management of the participation of the Republic of Cyprus in activities of prospection, exploration and exploitation of the Hydrocarbons.

CHC was set up in its present status on March 2014. The Company has a Board of seven (7) Non-Executive Directors that are appointed by the Ministerial Council and is managed by an Executive Team whose members were recruited primarily from Oil and Gas Majors covering skill sets from Geoscience to Production Engineering and Commercial Management. 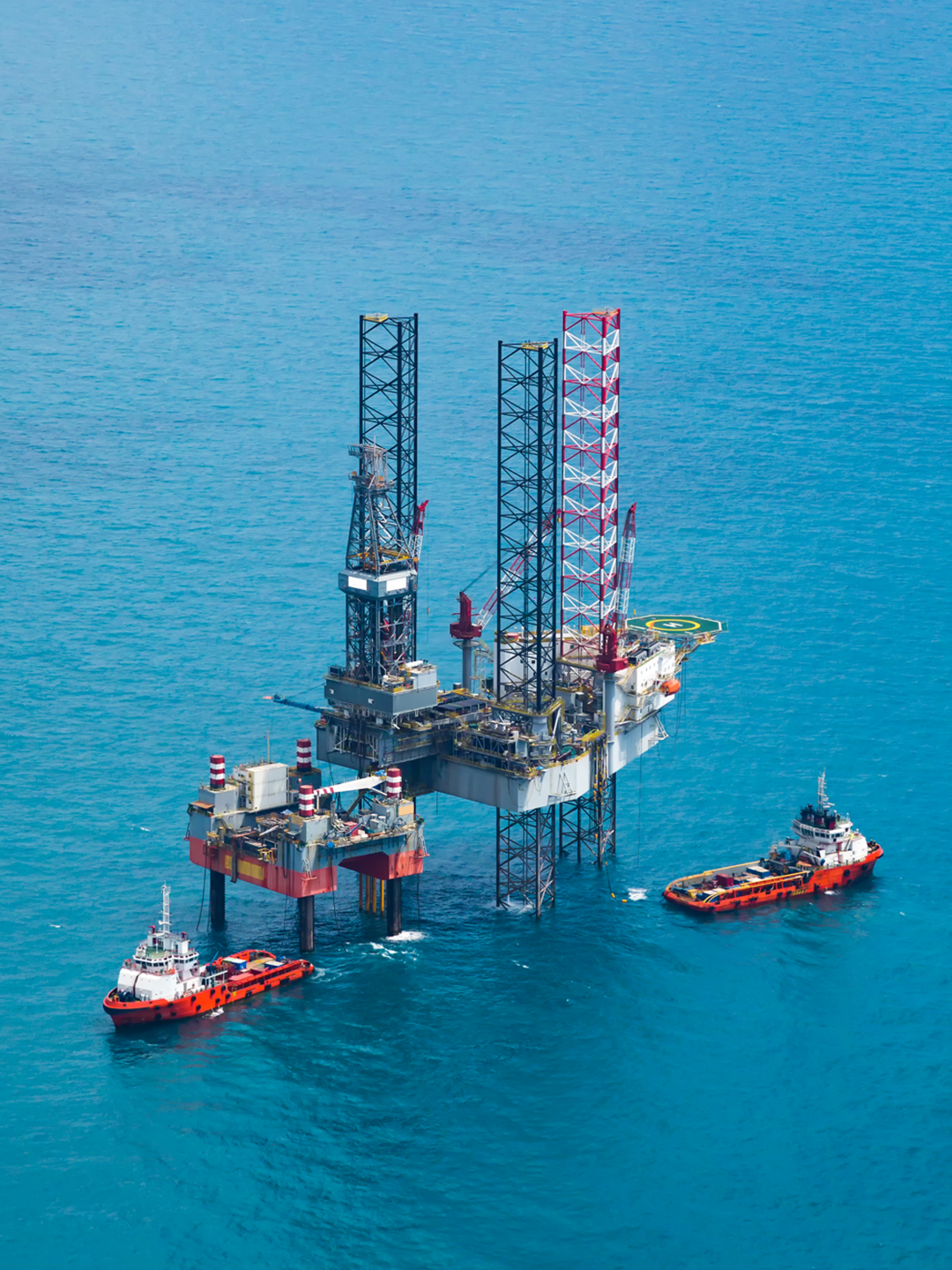