CHC presents to the Ministry of Energy, Commerce and Industry its Business Plan for 2022 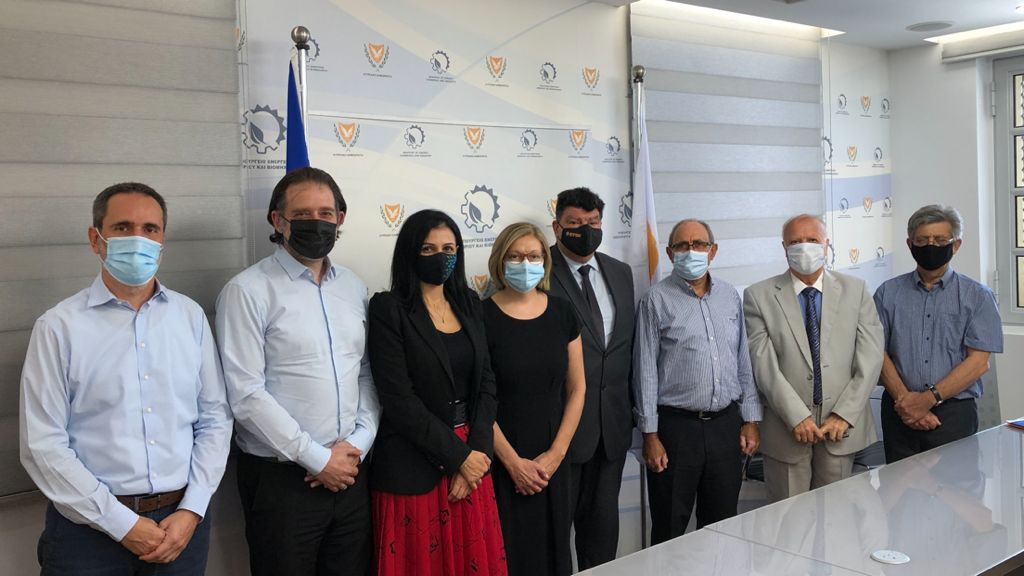 At the meeting, held at the Ministry of Energy, Commerce and Industry, the Business Plan and the Budget of CHC for 2022 was presented. The Company’s Management, in presenting the Business Plan, described the pillars of its strategy that include among others, the marketing of natural gas, as well as the assessment of the hydrocarbon resources in the Exclusive Economic Zone of the Republic of Cyprus and their potential development options. For 2022, CHC has also included in its plans initiatives related to green energy, which in coordination with the Ministry of Energy can further support government policies for the transition to a greener and circular economy.

Mr. Panayides expressed his appreciation to the Members of the Board of Directors of CHC for their ongoing efforts to direct the Company towards the realization of its important goal in the development of our energy resources. At the same time, he stressed the importance of natural gas in the energy transition and praised the contribution of CHC to regional energy initiatives, such as the East Mediterranean Gas Forum.

The President of CHC, Professor Toula Onoufriou, on behalf of the Board of Directors, thanked Mr. Panayides and the Ministry for their continued support to the Company. Professor Onoufriou stated that CHC is working diligently towards the future production of our own natural gas resources and agreed with the Permanent Secretary that natural gas is a catalyst for the energy transition. Finally, she explained that the Company has the expertise and can further contribute to the broader government goals for a greener economy.