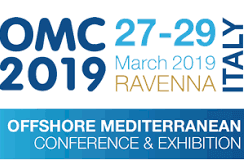 CHC participated in the 14th Offshore Mediterranean Conference (https://www.omc2019.it/) that took place during the last week of March 2019 in Ravenna, Italy.

CHC’s Acting General Manager Demetris Fessas participated in a panel discussion on the topic of ” The Development of Advanced Technologies: New Business Opportunities in the Mediterranean”. Mr Fessas presented the challenges and opportunities in the context of recent gas discoveries with Cyprus’ EEZ and the important role Technology and Innovation has to play in the exploitation of these discoveries. He further described the importance of developing partnerships with the IOC’s, technology providers and academia to further develop and promote new technologies and innovation. 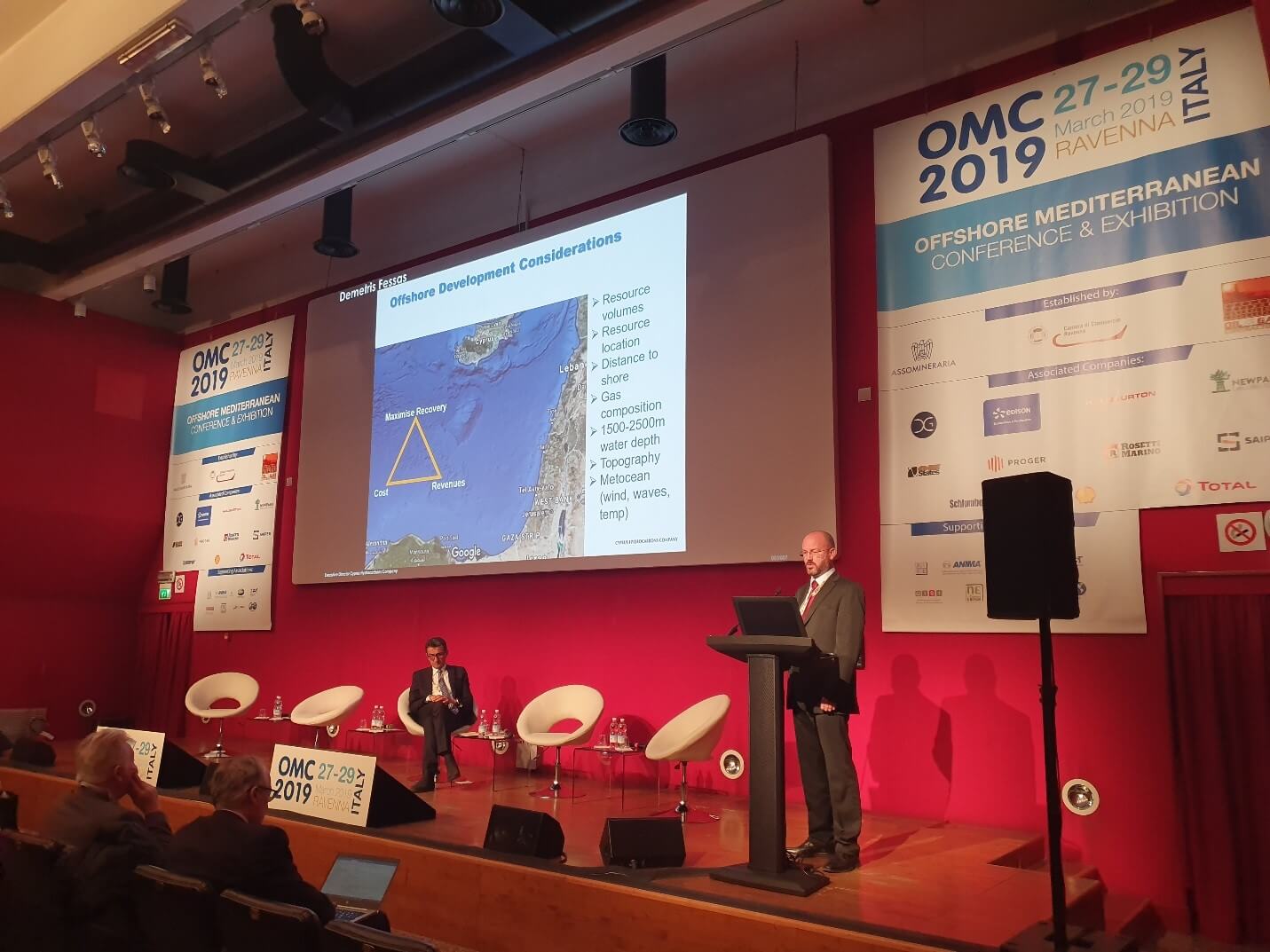 CHC’s Geoscience Lead Efthymios Efthymiou also participated in a panel discussion on the topic of “East Med Gas Potential: Additional Reserves to be found and exploited”. Mr Efthymiou presented the East Mediterranean region as an attractive exploration area with remaining potential. He further explained that the complex geology and complex seismic imaging will make exploration more challenging, and to overcome these challenges and find and consequently produce the hydrocarbons strong partnerships are needed between the East Med countries and also between the companies that are active in the region. 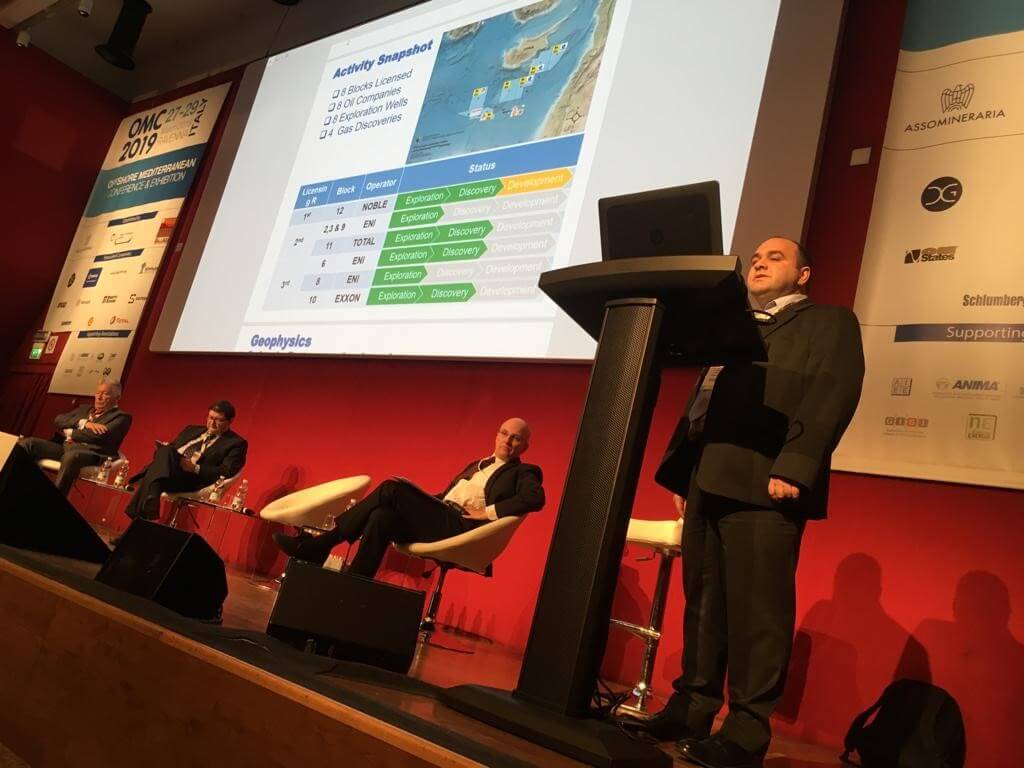 More details on the conference and CHC’s contribution can be found here. 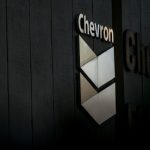 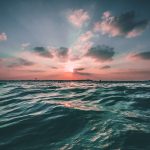 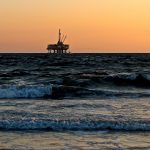 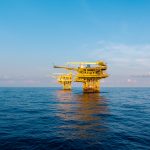